If You Have To “Fire An Employee”, You’re Doing It Wrong

If You Have To “Fire An Employee”, You’re Doing It Wrong 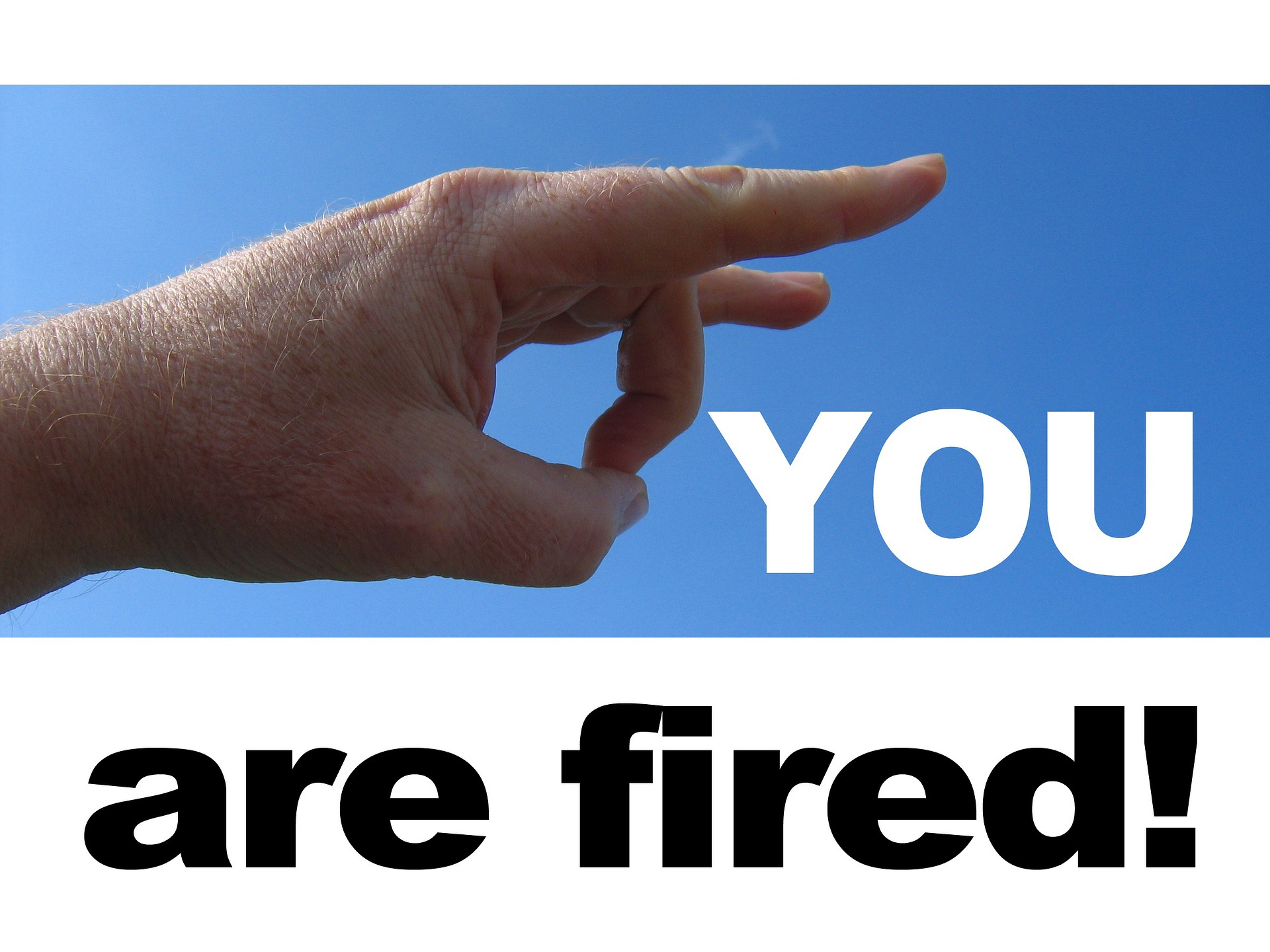 Before I start this blog post, let me be very clear about two things:

First, I hate the term “fire an employee” and I only used it in the blog post title because that’s a term that most people are familiar with and they’d understand it when they read it. (In a moment I’ll describe what terminology I prefer to “fire an employee”).

Second, I’m going to describe a very effective way to “fire an employee” in your company, yet employee terminations are complex and nothing I say here should supersede the employment laws of your state.

With those two caveats in mind, let's talk about how to terminate and employee.

Employee Termination – Most Owners Do It One Of These Two Ways…

Employee termination is such a challenging piece for many business owners.

• Some owners fire their employees in anger, thus the termination becomes an emotionally charged situation where things are said that should not be said and bridges are burned
• Other owners hate the thought of firing an employee and they avoid it as much as possible, even to the point of allowing a toxic, business-damaging employee to stay on

Neither of these default methods is ideal. There is a third way – a better way – but the change starts in your own mind.

First, Think Of Your Hiring Practice

Why do you hire an employee? It’s probably because you want to serve your customers and that new hire has the skillset or potential to follow through with that service.

But whey does an employee work for you? They do so because of some combination of the pay and the hours and the convenience of the job and the camaraderie they have with their fellow employees (and perhaps other benefits as well).

In other words, you hire them and they work for you because of a trade – their skills and time for the pay and benefits. There’s alignment between your company’s goals to have an employee and their goals to have a job.

Second, Think About When You’ve Had To Terminate An Employee

If you’ve ever had to terminate an employee in the past, what happened? Perhaps they hadn’t completed their work the way they were supposed to or they acted unethically in some way. It’s easy to point out the fault and use that as the basis for termination, and that why things can become emotional.

Now Apply This Alignment Concept To A Future Termination

When an employee acts (or fails to act) in a way that you expect and have clearly outlined, it’s an alignment issue. And this is a great way to tactfully, respectfully, and professionally start the conversation.

You’re no longer raising an issue or a problem that you have. Rather, you’re talking about alignment. You can point out how they were once aligned when you first hired them and they agreed to your employment policies. And then you can point out that they no longer seem aligned.

Ultimately, you’re never firing anyone… you’re helping them get aligned with you or apart from you.

P.S. – Have you seen the latest Podcast and subscribed to get weekly emails so you don’t miss out?

P.S.S. – Patrick feels like he is finally getting his life back again! Warrior Fast Track Academy Testimonial.