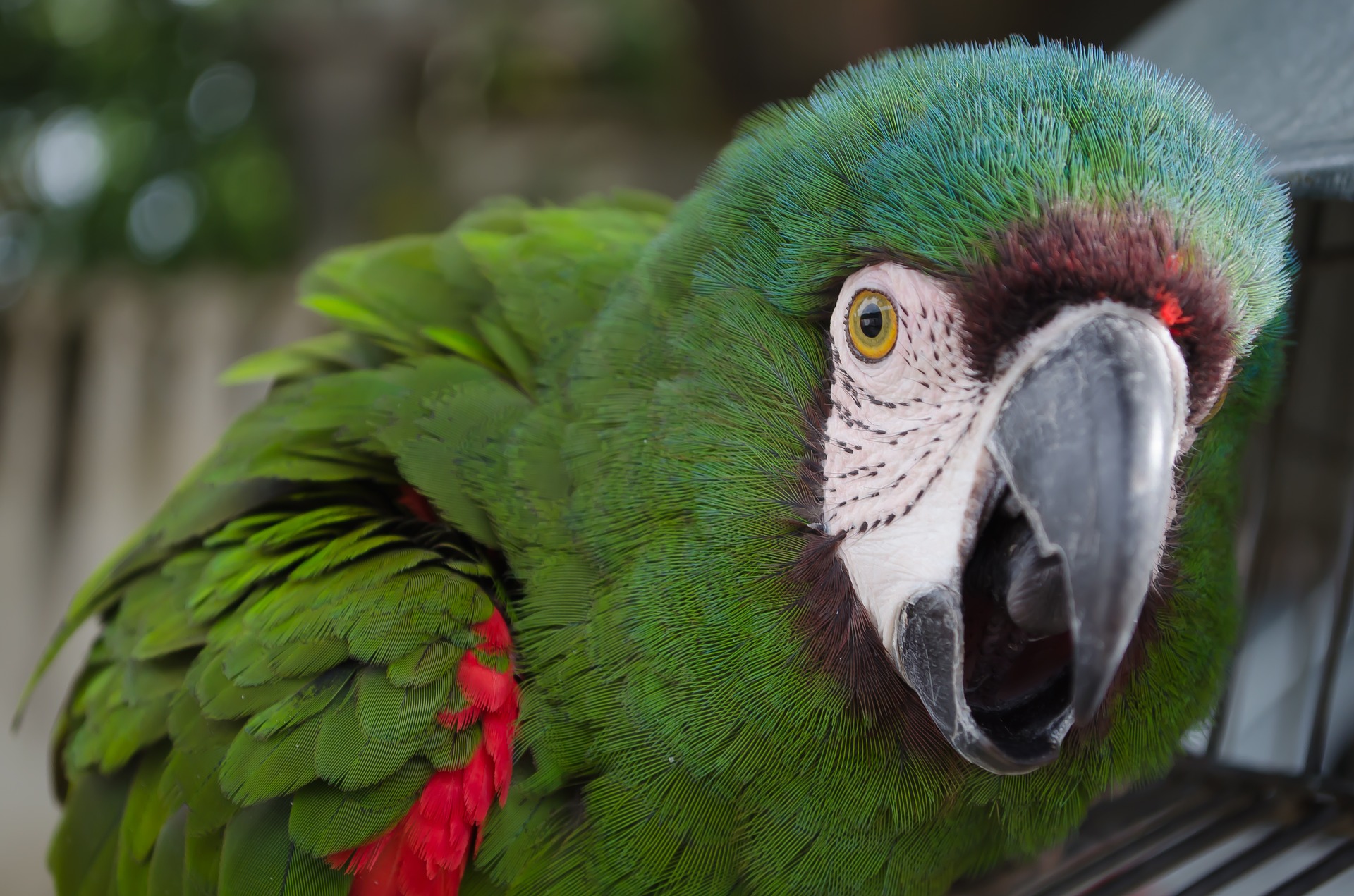 Parrots are highly entertaining birds: As humans we take speaking for granted but since animals don’t use words to communicate, parrots stand out as an entertaining anomaly. If you learn that someone has a parrot, what’s the first thing you do? You ask what it can say and you try to get the parrot to say those words.

Some parrot owners might disagree with me, but I assert that parrots don’t actually understand what they’re saying. They simply mimic what they hear you say or what they are trained to say. Parrots aren’t more articulate than other animals; they’re simply better mimics. They hear a noise (the words you say) and they repeat them and are rewarded with praise or food or a little scratch on the head. They simply learn that making a specific sound results in a reward.

And here’s why this is important to you: Some of your employees are parrots. They are excellent mimics who say the things they think you want to hear because they earn a reward (they keep their job and earn another paycheck).

These parrots are often the employees that seem to be some of your star employees! Their performance isn’t necessarily better than anyone else’s but they say the right things. They promote the company’s values. They reflect back the exact words you share about the importance of customer satisfaction. They SOUND like experts.

This can be a massive problem because many business owners get sucked into the mistake of rewarding the employees who SAY the right things, even if their performance is lackluster. Meanwhile, the hard workers who don’t say as much, or don’t say things in the same way as your parrot employees, end up doing more work, receiving less praise, and are ultimately less satisfied.

Now, I’m not suggesting that you suddenly run out and start accusing your team of being parrots if they’ve been saying all the right things… because a strong team with a lot of buy-in will say the right things.

The difference is harder to spot but here’s where you’ll see it:

This is a challenge for you because you’ll have lots of people saying the right things… but only some of those people will be star performers and the rest will be parrots. Make sure that you are paying attention not just to what your team says but how they do their work and what their KPIs are. That should be a key indicator.

The work of a leader isn’t easy. You can learn more about leadership in Secrets Of Leadership Mastery to help you grow a team of top performers.

P.S. – Lead your business to success by learning how the pros do it.  Get the FREE Chapter Bundle from Mike’s book The Secrets of Leadership Mastery!